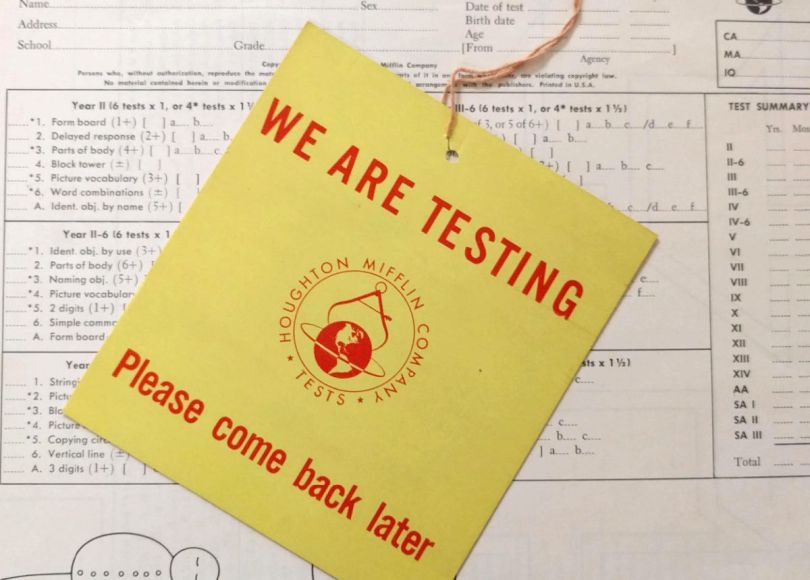 I boycotted watching news on Sunday, which was a darn good move, and spent hours sitting outside instead. The only problem with sitting outside is noticing all the “holes” in my landscaping that I was going to fill with new plants this spring. Then everything shut for months. Finally my go-to plant nursery opened, but every time I swing by (okay, just twice) it’s been packed with a long line of folks waiting to get in. Besides the holes, some of my existing plants are looking punky. (I’ve almost killed some of my salvias by overwatering them.) So my front yard is looking a little sad. Still it was a beautiful day and the birds were flitting around in the trees and drinking at the bird bath, and I felt fairly relaxed. (I’m hoping to rejuvenate the yard in fall when the rainy season nears.)

Sunday was also a surprising sales day. By the time it ended, I had received seven orders in my Etsy store! That rarely happens to me. Sold items ranged in price from $15 to $475. So after all my whinging about the summer slump and July being my worst month, this one is turning out okay!!!

But have you ever sold something you wish you hadn’t? I’ve had a few of those over the years and this morning I had another. I was ambivalent listing this sweet, old etched jam jar last week. It was just such a nice thing and beautifully made with its sterling silver rim. Part of me was saying “Oh, just keep it” and the other part said “Go ahead and list it. You’ll be able to enjoy it till it sells.” And since my stuff is long tail, I figured I’d have months, if not years to enjoy using it. Well, drat! It sold already and will be heading off to New York City.

I have been sourcing a little here and there mostly buying odd things…like this carved ebony wood ashtray with four African/tribal faces that have exaggerated mouths. It was too weird and fabulous to pass up at my neighborhood thrift store.

And this brass censer with cast iron Asian men holding it up was another must buy. It’s quite big and heavy (over three pounds) and would look fabulous with fruit, matchbooks, pinecones….

And I bought this vintage Stanford-Binet children’s intelligence testing kit on Shopgoodwill for $23. I looked up the sold comps on these and the current listings and honestly the prices are all over the place. It was a “risky buy” but being a former pysch major this really appealed to me. I’m not sure yet if all the components are here, but it looks like it. Some have never been unwrapped!

Here’s one for the lesson-learned category: I am not a figurine or collectible enthusiast (just not my thing) and while I looked at these Lefton leprechauns on the shelf, I figured at $3.19 each they were priced too high to make much profit. Several days later, out of curiosity, I did some research on them and it turns out I could have likely sold the set for $40 – $50. I guess I shouldn’t pooh-pooh figurines.

In closing I’ll share this quote a friend posted on Facebook. Written in 1948 I thought the sentiment was apropos for life in 2020:

In other words, do not let us begin by exaggerating the novelty of our situation. Believe me, dear sir or madam, you and all whom you love were already sentenced to death before the atomic bomb was invented: and quite a high percentage of us were going to die in unpleasant ways. We had, indeed, one very great advantage over our ancestors—anesthetics; but we have that still. It is perfectly ridiculous to go about whimpering and drawing long faces because the scientists have added one more chance of painful and premature death to a world which already bristled with such chances and in which death itself was not a chance at all, but a certainty.

This is the first point to be made: and the first action to be taken is to pull ourselves together. If we are all going to be destroyed by an atomic bomb, let that bomb when it comes find us doing sensible and human things—praying, working, teaching, reading, listening to music, bathing the children, playing tennis, chatting to our friends over a pint and a game of darts—not huddled together like frightened sheep and thinking about bombs. They may break our bodies (a microbe can do that) but they need not dominate our minds.

“On Living in an Atomic Age, in Present Concerns: Journalistic Essays” by C.S. Lewis, author of the “Narnia” series and Christian apologist