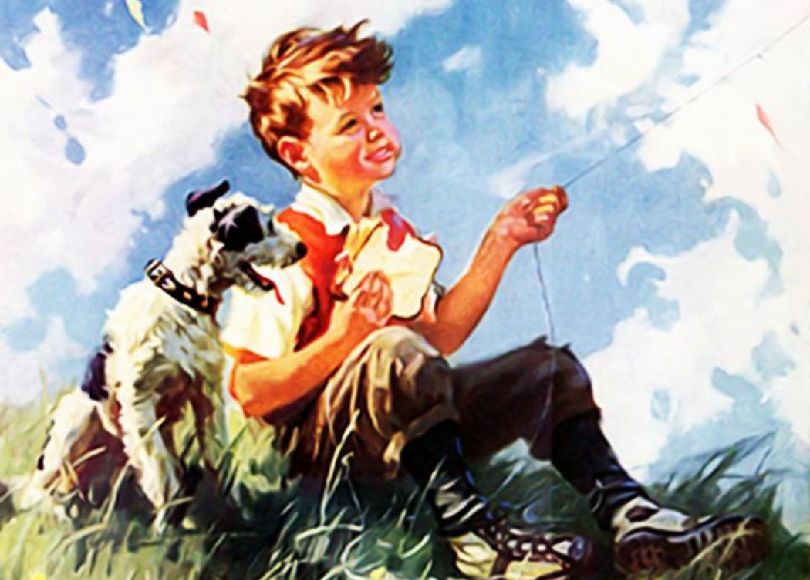 Sales are always slow for me in August so I’m trying to use the extra time to get caught up on other projects. But a lot of vintage resellers use this season of plentiful yard sales, flea markets, etc. to stock up on items for the 4th quarter holiday season. Which is smart! A part of me wants to head out and hit up all the estate and yard sales too, but gosh I already have more than enough stuff (over 500 listed items) and I need to be super picky about what I acquire for the rest of the year.

Frankly many vintage items are just not worth trying to resell online…at least in my books. Too much work and too many fees for too little profit! These days I am trying to have my profit per transaction be $25 and above…which is darn modest. Thankfully due to higher value/higher profit items, I do better than that, but I do keep that number in mind when I buying “new” things.

I had to leave these behind…

I found this made-in-Japan Forsum navy straw purse, circa 1950s-70s, at my neighborhood thrift store. It was in great condition and priced at $7.19. I put it in my basket and then thought, “Hold the phone. What could I really sell this for (maybe $25-35?) and who’s going to buy it?” It’s an Aunt Mabel going-to-church-in-the-summer purse. Hardly something most people carry nowadays. Do they?? Even though I thought it was fabulous, I put it back.

I spotted this larger Beanie Baby Broderick bear, circa 1999. It was in beautiful condition and priced at $4.69. I am not fond of Beanie Baby stuff, but was willing to make an exception for him. But current online listings had him priced at $16-25. Just not worth it to me.

I thought for sure this was a Deruta made-in-italy piece ($6.39), which would have been fabulous, but alas it’s a knock-off made in Thailand. I decided against it.

I really wanted to buy this little Jewish-themed needlepoint ($5.09), but knew I wouldn’t be able to sell it for much (possibly $15- 25) and it would likely take a zillion years to find a buyer. Plus it wasn’t that intricate. I think if it had been made with smaller stitches and more detail I would have bought it.

This vintage ceramic cat figurine ($3.09) was cute, but Andrea by Sadek (made in Japan) pieces don’t have much value. Similar Andrea cats sell for $10-20.

Would love to hear if you would have bought any of these!

I did buy these…

I did find a little signed 1982 pottery weed pot that I was happy to buy at $3.09. I love snapping up little ceramic pots and vases to create interesting lots, though they are not fast sellers! For now I have added the blue pot to a mantel vignette. Two of these items are from Goodwill and two from eBay.

And the other day I took a friend to a vet’s appointment a few towns over and to kill the time (while her cat was undergoing various indignities!) I popped into a Goodwill I’d never been to. Found two small paintings by P. Trotter, but one had a tear in the canvas. Still I was happy to buy this “lone tree ” painting ($6.02) which showed skill. (Though my art knowledge is scant, I often take a gamble on paintings, etchings and numbered prints.)

And by golly it turns out “P. Trotter” is the signature of husband and wife Page and Priscilla Trotter, both accomplished (now deceased) artists. They used P. Trotter for paintings they sold in their art gallery in Rockport, Mass, in the ’60s! There are a few dings on the wood frame and the painting has a little dirt, but overall it was a great find.

Now that is more like it. Not the score of the century, but still a good item that will make a reasonable profit.

This is just a taste of what it’s been like lately. Saying no more than yes. Coming away empty handed.

But I still have a boatload of unlisted scientific lab glassware so that’s turned into one of my projects. These pieces were found in a small box and I had no idea what they were. Took a little bit of time but turns out they are tissue grinders and pestles (yikes!) and they have a bit of value.

I’ll close for now. Would love to hear what good things you’ve been finding!